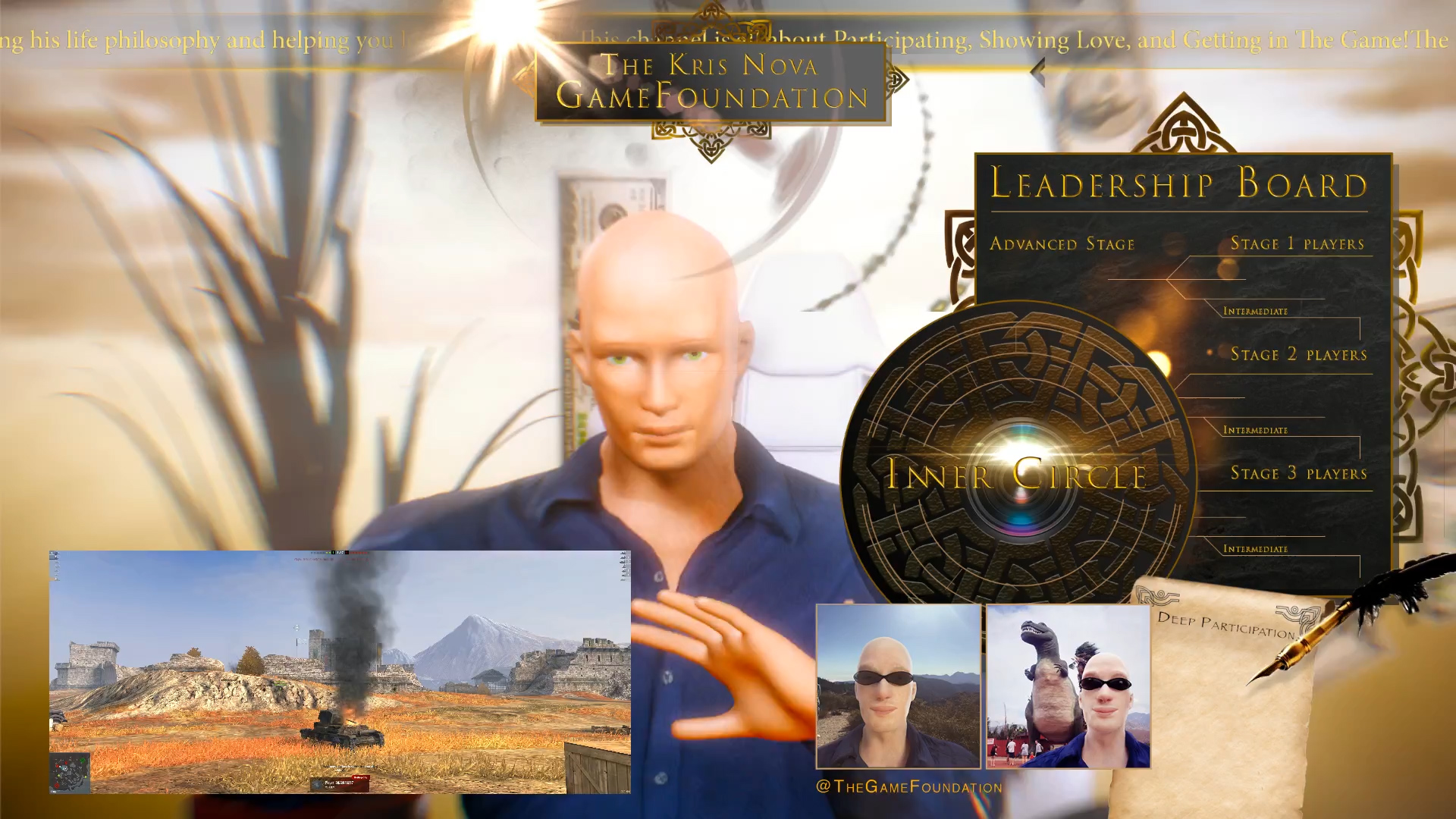 I performed on Twitch as the leader of an imaginary self-help foundation. I wanted to think compassionately but also critically about the pleasures and vulnerabilities of life on social media. I didn't attract many interested viewers.

This video takes the form of a fake ad for Kris Nova's Game Foundation. His (fictional) self-help philosophy lampoons the one-sided interest in users' feelings and self-development that recent discussions of social media platforms suggest likely apply to many companies who operate them. 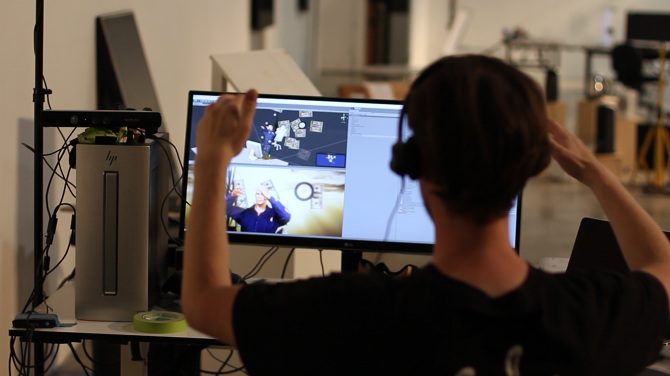 Kris Nova’s philosophy incorporates a number of tropes taken from ideological descendants of human potential movement organizations and multi-level marketing schemes, proposing that we already have mental models with which to think about the often benign but sometimes starkly troubling psychological effects of social platforms investing in engagement above all else. In looking at these other instances of orchestrating groups' sense of self for the relatively narrow gain of those conducting it, we see that auditing the ways that collective identities are formed is difficult, but possible and important.

The psychology of following

I was inspired by the writing of Mark Andrejevic and Janja Lalic, who look at the psychology of self-identification in social media and cults. Both identify ways that inherent needs for a social dimension of identification can be channeled for the benefit of the groups involved. Andrejevic’s framework is based in Lacanian psychoanalysis and media studies, while